One of the ways we have found we can help serve the community is through offering access to some of our friends who have reached the top of the sport of swimming. We believe clinics are a great way for young ones and parents alike to taste, touch, and see people who have done amazing things. Parents and students have the opportunity to hear from our Champion friends, and then get in the pool and practice their techniques.

Our first clinic was conducted by none other than ESPY winner, 4x Olympian and Multiple time Olympic Champion, Jason Lezak. Jason and Gabe were roomates at the 2004 Olympic Games. Jason is famous for his come from behind win in the 4x100 free relay in the 2008 Olympic Games to help Michael Phelps win one of his 8 gold medals. Thanks so much Jason!

Larsen Jensen conducted our second Champion's Clinic with over 150 kids. Larsen is a 2x Olympic Medalist, current American Record Holder in the 400m, 800m, and 1500m freestyle, which means he's the fastest American...ever. Our kids got to swim, take pictures, and get autographs from him. What's even cooler is, he was born and raised right here in Shafter. A couple of kids even got to race him! He is now a Navy Seal officer defending our country! Thanks Larsen!

Our question here at BSA is who will be the next Olympic Swimmer from Kern County? Is it you?

Stay tuned for the next Champion's clinic, and see our News & Updates page to see the latest announcements at BSA! 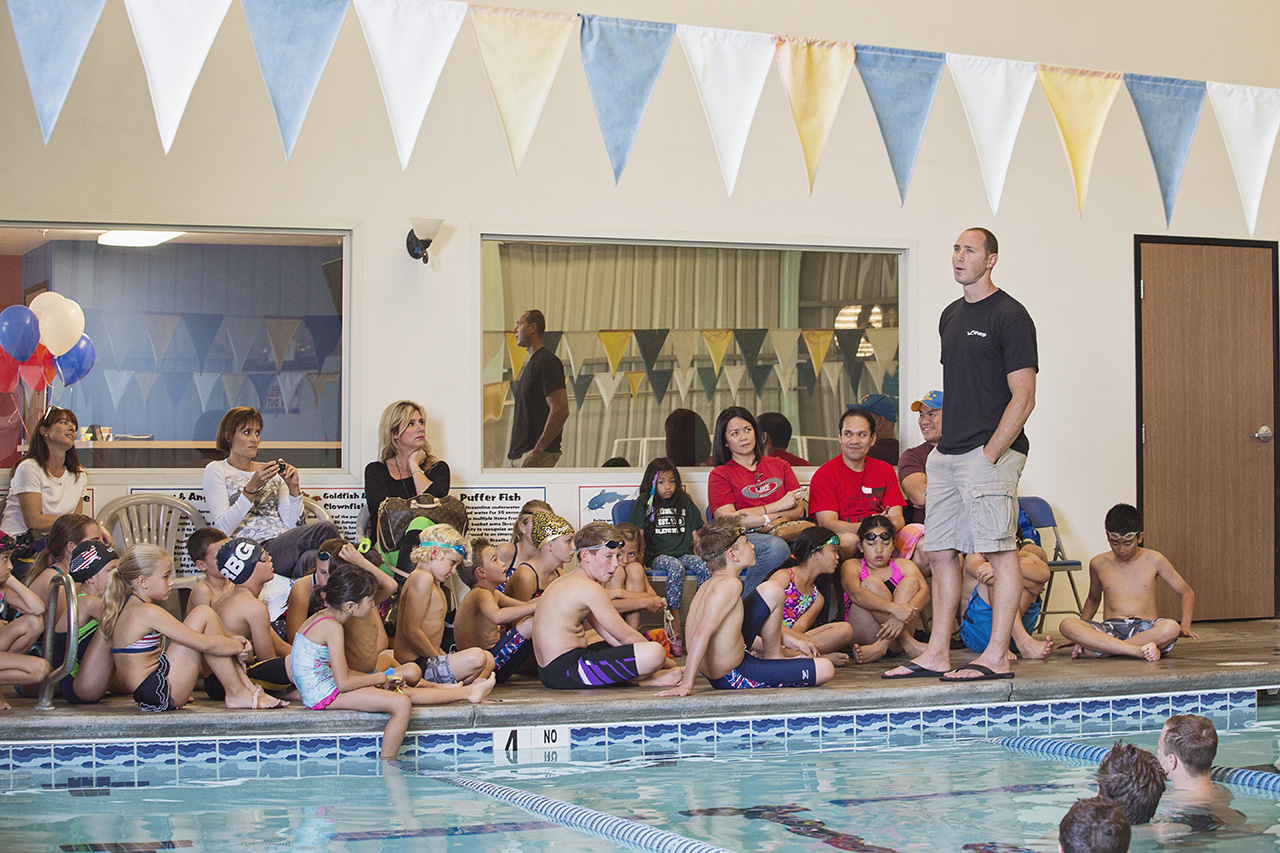 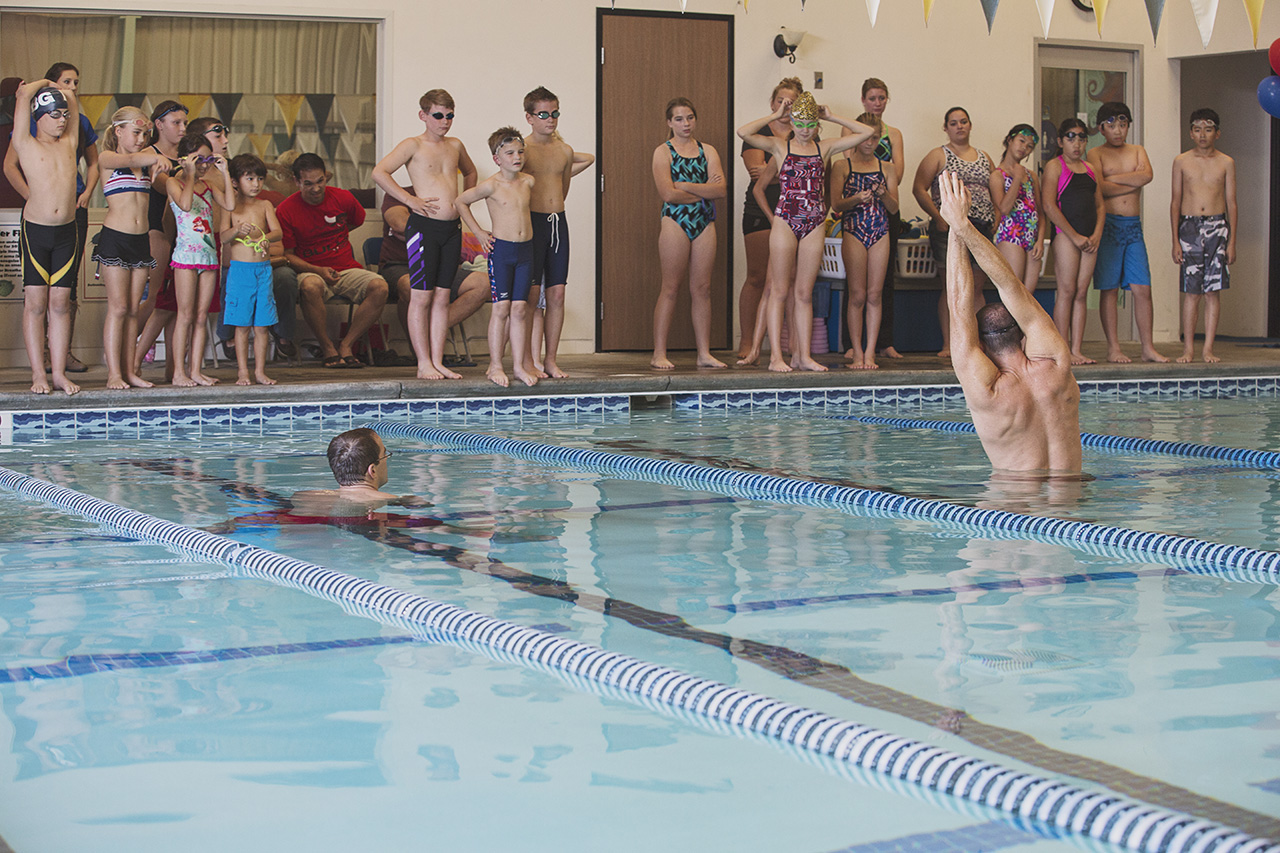 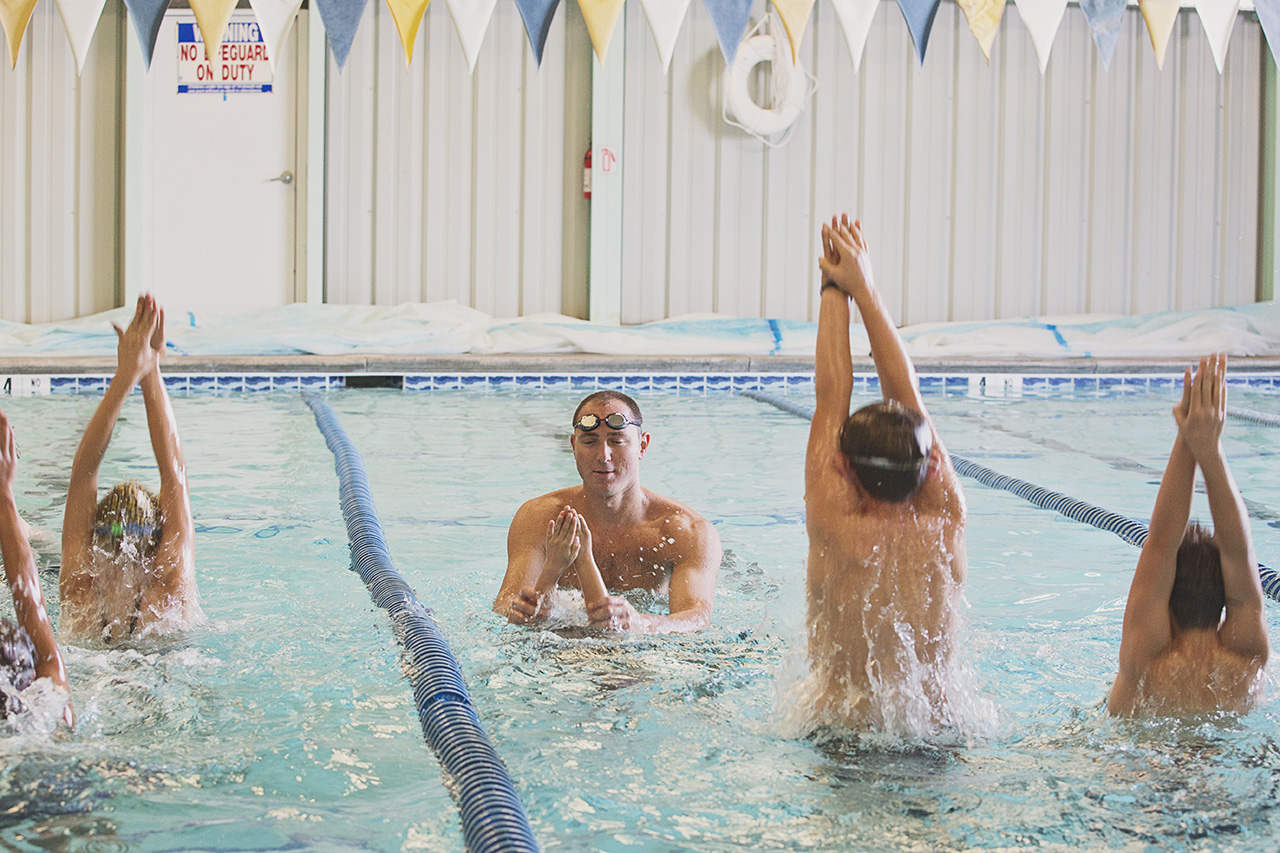 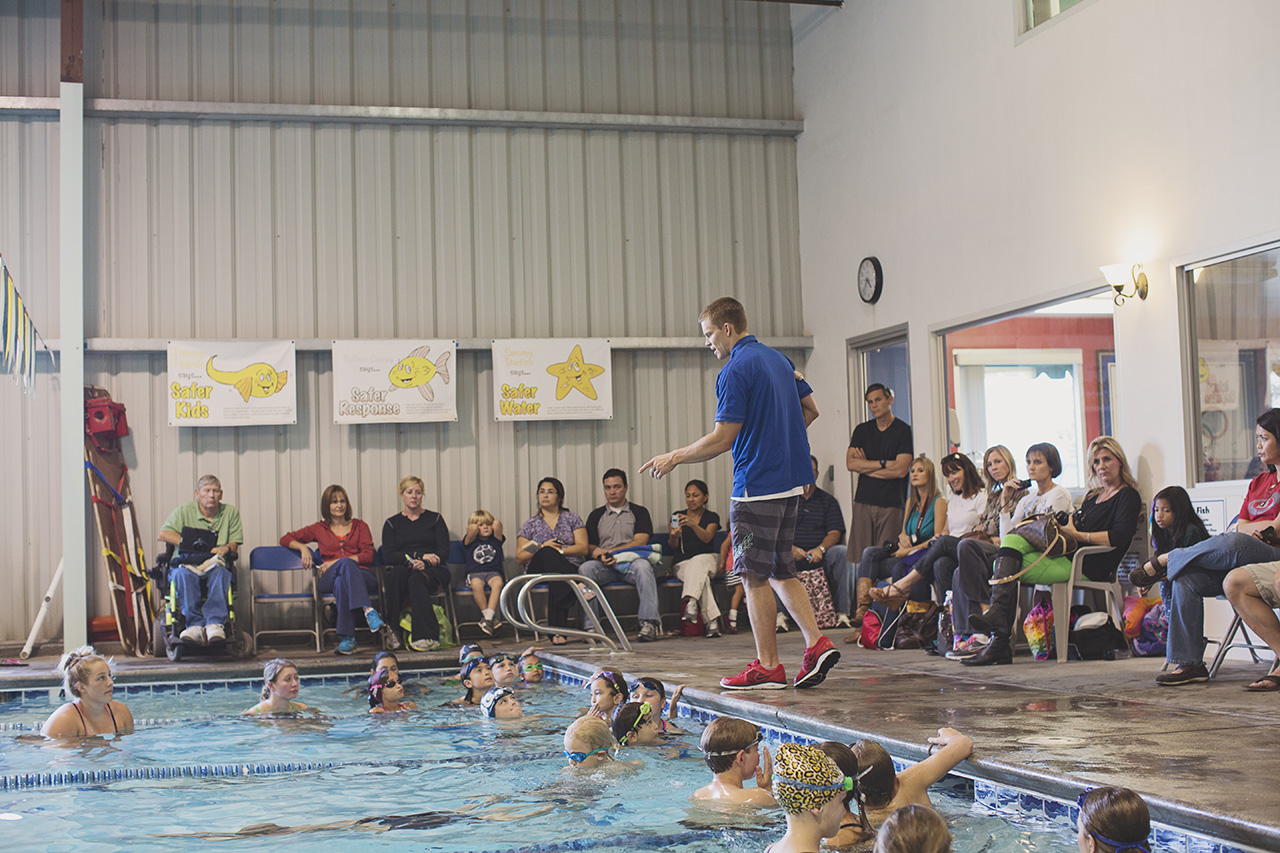 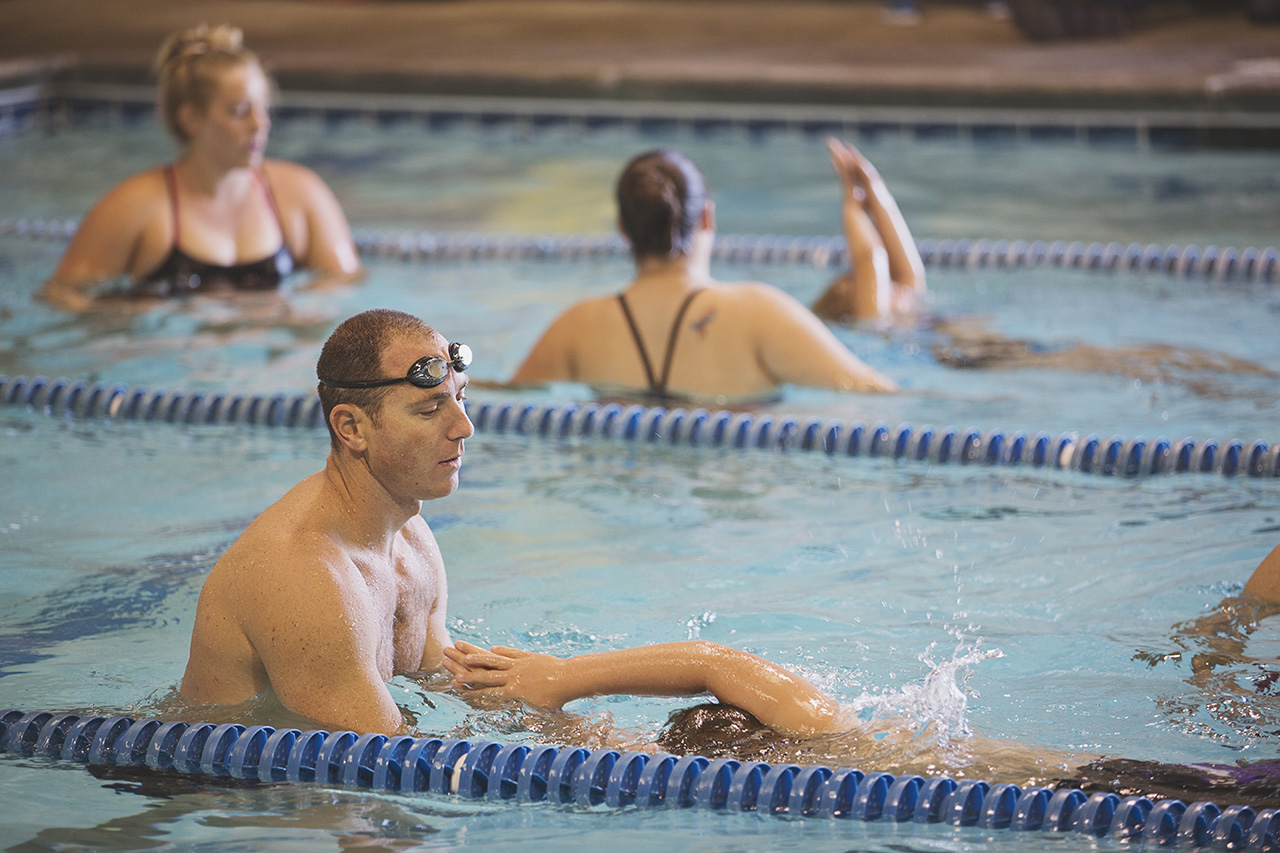 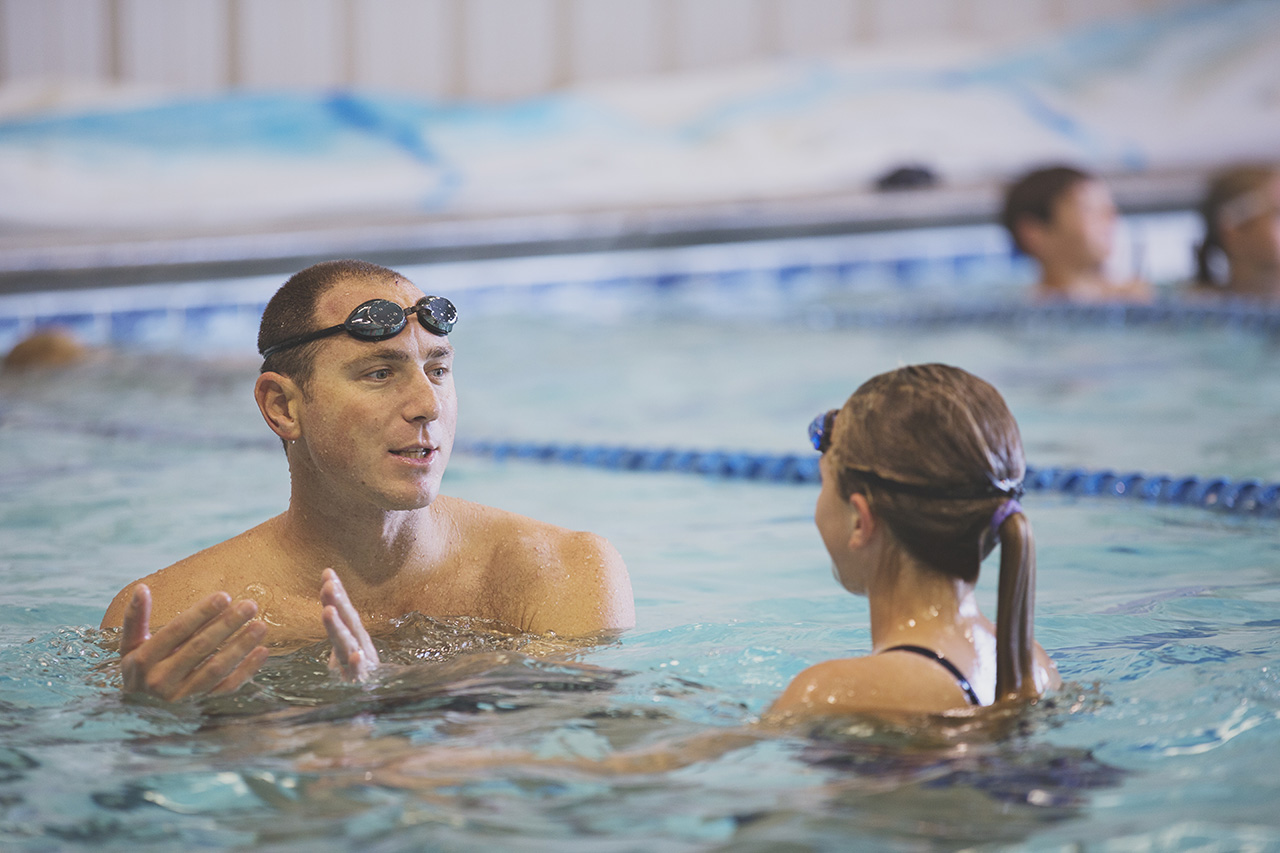 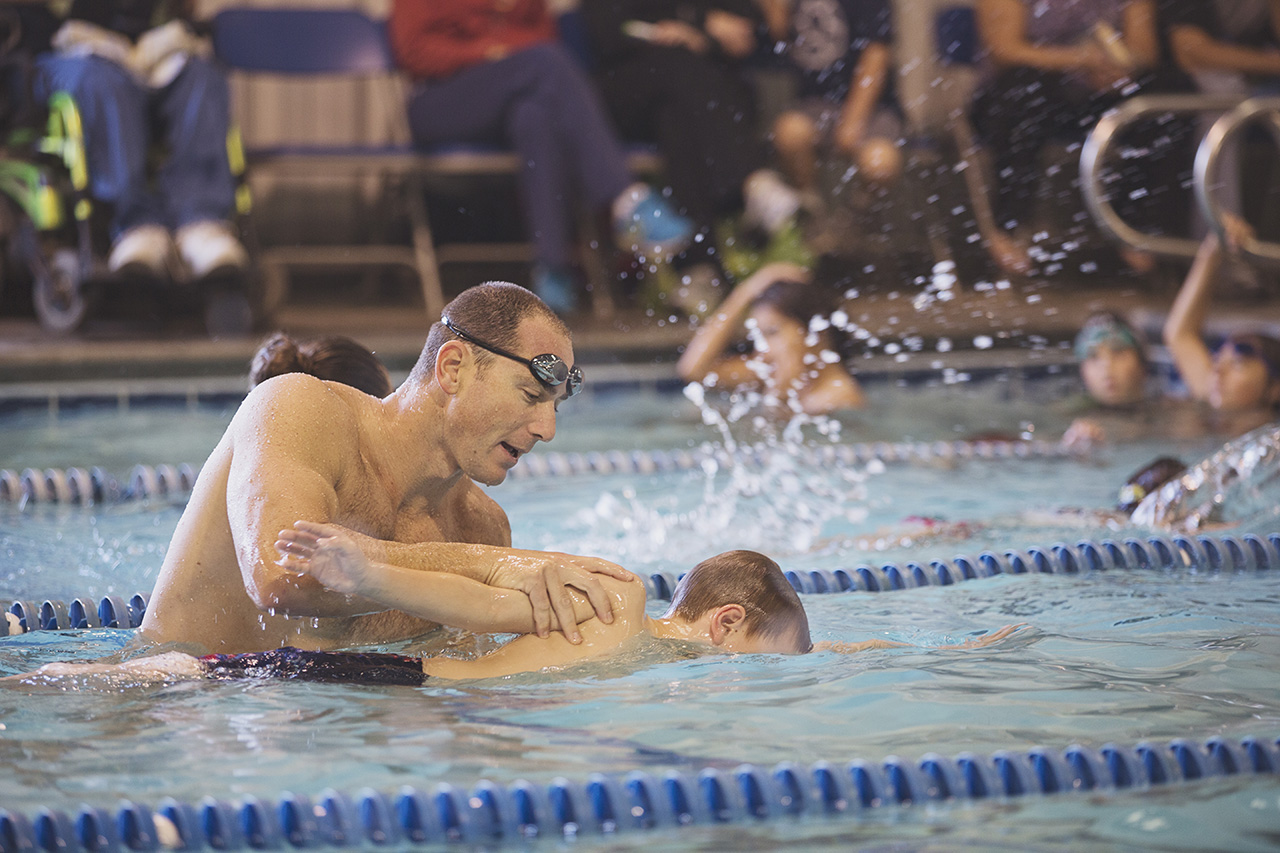 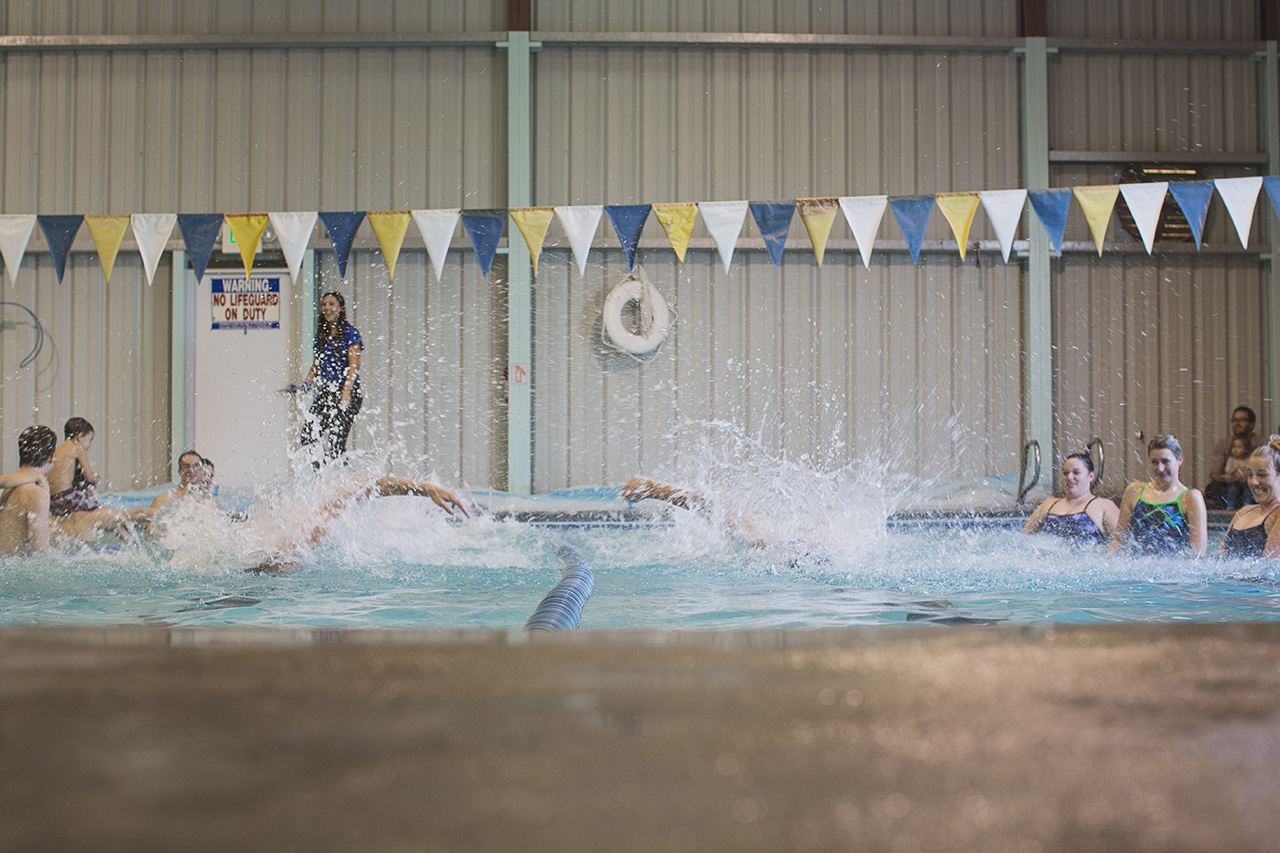 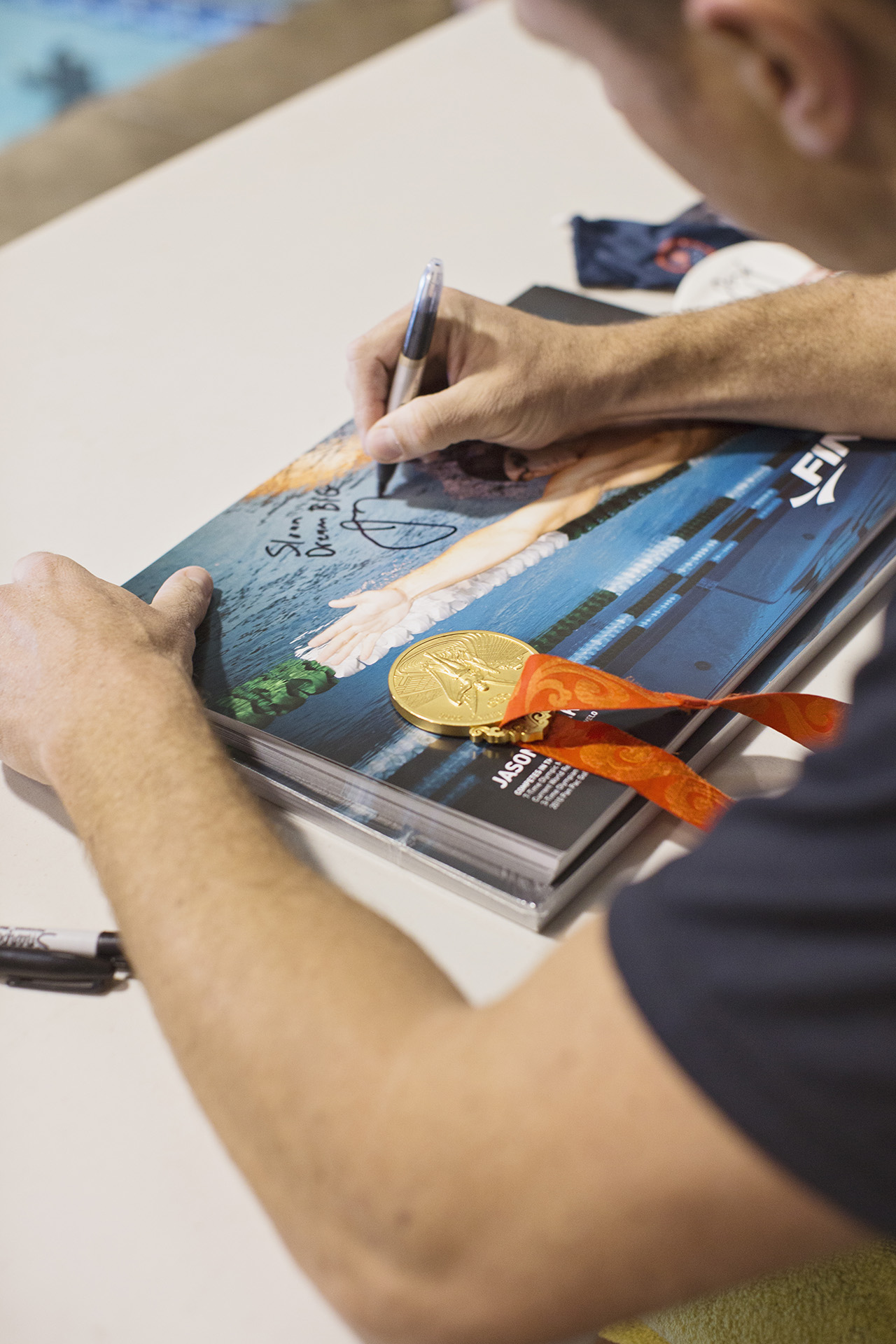